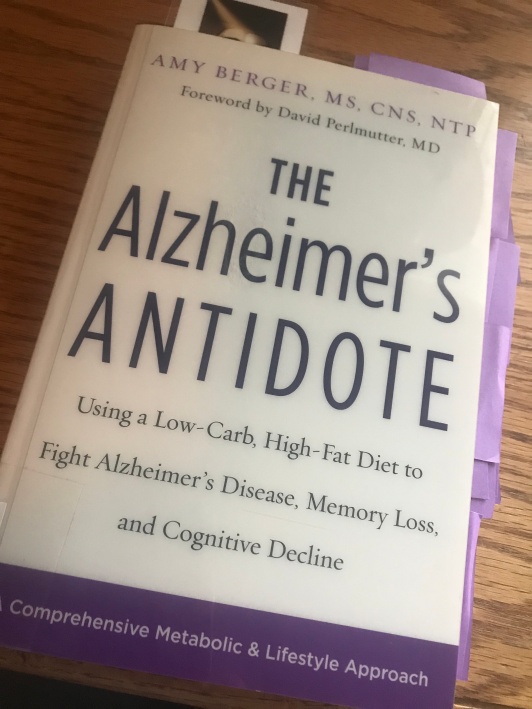 Do any of you remember this wonderful Adam Sandler and Drew Barrymore movie? It was a favorite of mine and Kyle’s–we watched it over and over.  Today I felt like I was living it.  Let me explain…

Bob has always been the one to pump the gas when we go to the gas station. Last week, when using our credit card he was prompted to put in the zip code.  He was stumped.  He told me that he had no idea what was being requested and was certain that he had never been asked to do this task before.  I showed him how to put in the zip code and we got our gas.  I was pretty shocked that this was a task he had problems with.

Next time we stopped for gas, Bob seemed to understand the zip code request but he had no idea what our zip code was. I told him, he imputed it on the key pad, and we got our gas.  We talked about this and I told him if he had problems in the future, he could look on his driver’s license.  Bob was so shocked! “Really, he said, where would our zip code be on my driver’s license?!”

Experiencing this decline in mental clarity, I felt it was time to implement a new plan that MIGHT slow his memory loss and cognitive decline. Things were getting worse and I needed to try something new.

I have been following the Keto (Ketogenic) Diet for well over a year and have done a ton of research about the health benefits of the Keto way of eating. There is a book call The Alzheimer’s Antidote that explains how to use a low carb/high fat diet to combat Alzheimer’s, memory loss, and cognitive decline.  I had a good long discussion with Bob about altering his way of eating–changing over time from his high sugar/carb diet to a low carb, high fat diet that would fuel and hopefully repair his brain.  He was on board as he too was feeling that his cognitive issues were increasing and he was having more and more brain fog and confusion.

Our simple plan was to start slowly and remove one high carb/sugar food item from his routine each week and to add a couple of brain healthy items. With gradual changes, he eventually would be eating a revised Keto diet geared towards fueling his body and brain with healthy low carb non-processed foods.

I went to bed grateful to have been able to explain the healthy benefits of Keto eating to Bob and feeling like we were going to be making a difference in his health. In the morning we were starting on improving his nutritional health! Ready, set, go!

Well if you remember how things went in 50 First Dates, you can already guess what happened.  Bob work up and didn’t really remember much of what we talked about the day before.  His first meal of the day consisted of toaster waffles with syrup, Honey Nut Cheerios, low-fat milk, and a HALF of a banana. His only change was to eat HALF of a banana instead of his normal full banana.  The banana was the only non-processed food and he cut it in half and continued to eat HUGE portions of the high carb processed foods. The food Bob had agreed (the night before) to add for the week was no longer a consideration.  He didn’t want to change and eat foods he didn’t “like” and didn’t remember agreeing to make any changes albeit small.

So this evening, once again,  I tried to explain the Keto way of eating and encourage Bob to see that he might be able to fight his cognitive decline with nutrition. And we will see what tomorrow brings.

Now I think I’ll watch 50 First Dates on Netflix.  I need to be reminded how Adam Sandler handled this!